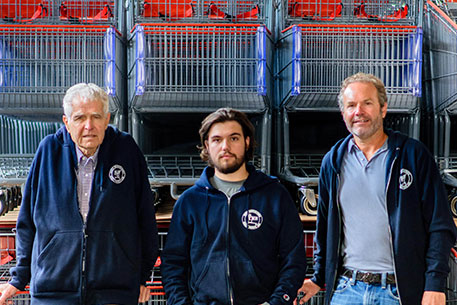 At the start of the last century my grandfather, Joseph Ondrasik, left his wife, son, and daughter in Slovakia and came to America looking for a better life for his family. He spent time in Chicago, New Orleans, and finally Southern California where he did odd jobs such as picking cantaloupes in the Imperial Valley. Eventually he was able to send for his family and had two more sons including my father. In 1911, using knowledge he brought with him from Slovakia, he opened “Wire Products” in downtown Los Angeles. They made items such as lampshade frames and baskets for the tuna industry of San Pedro. All the family worked in the shop. My father had forearms like Popeye from all of the clinching and bending. Shortly after World War II the eldest son died from Tuberculosis. My father and his brother had different business philosophies, so in 1946 my mother and father opened “Precision Wire Products” also in downtown Los Angeles. In the early fifties we moved to Watts where we employed up to eighty people.

I worked in the shop during the summers while I was in high school and college. In 1974, my father suddenly died. I switched to part time where I was working and I came back to run the business along with my mother, who continued working until she died in 2005.

After I returned, we started redesigning the products we made and the machines to produce them. This included the first computer to control “pass through” resistance welding machines.

In the mid-eighties we wanted to expand our customer base beyond other manufacturers. We started building shopping carts and related products and it is now about eighty percent of our business. We have been the sole source of carts for several of our largest customers for over a quarter century.

Many family members are active in Precision Wire including my son John III who has taken a larger role in business operations the last few years and my grandson John IV who has been learning our manufacturing processes.

Thank you for your interest in our family business. 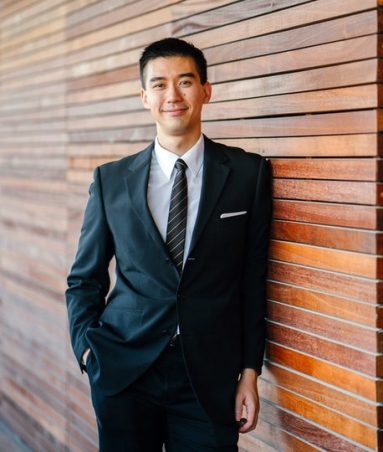 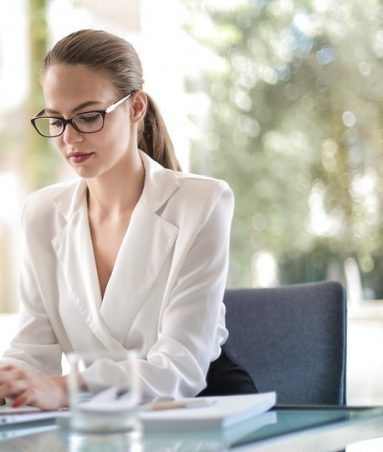 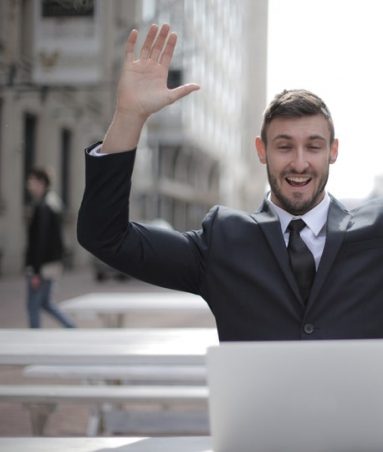 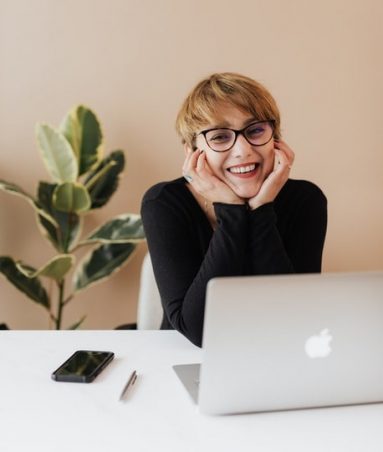